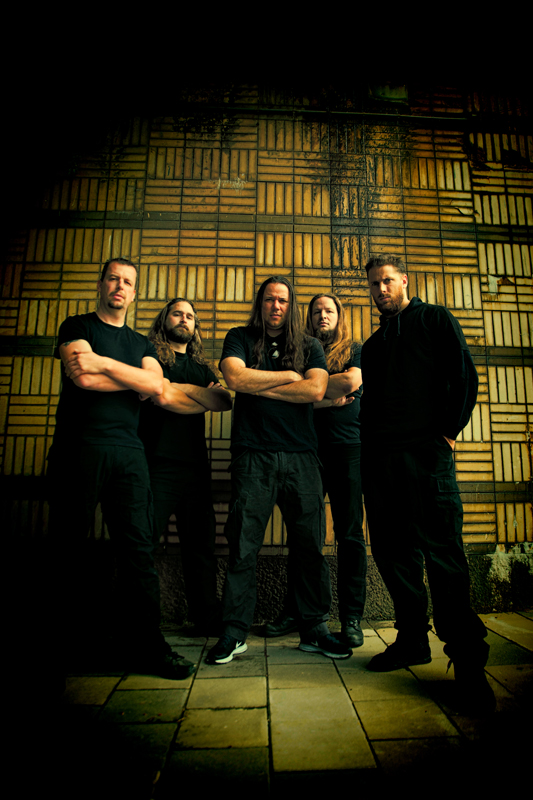 Koen Romeijn (Detonation/Apophys/Heidevolk) joined the band in 2012 and Disquiet thrashed many stages that year. Among these was Wacken Open Air, with 80.000 visitors one of the biggest metalfestivals in the world. In 2013 shows in Germany and as one of the first Dutch metalbands in Suriname (South America) were added to that list. In 2014 this story continued with international shows in Luxembourg, Belgium and Germany sharing the stage with Arch Enemy and Annihilator.

In 2015 Koen was replaced by Frank van Boven and the band started recording their new album ‘The Condemnation’ which was released worldwide january 2016 on Soulseller Records (Gorgoroth a.o.). ‘Melodic thrash meets death metal! The perfect soundtrack for every metal party!’ (Metal Hammer). ‘Unique and modern sound; a thrash album hard to beat this year’ (Rocktribune) and ‘10x Eremetaal (Aardschok)’.
With a UK tour (2016) and support acts for Destruction, Death Angel and Flotsam and Jetsam, this thrash machine marches on. Currently Disquiet is writing new material for their upcoming album. 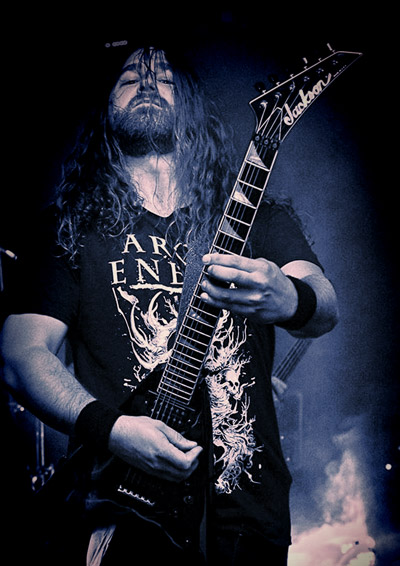 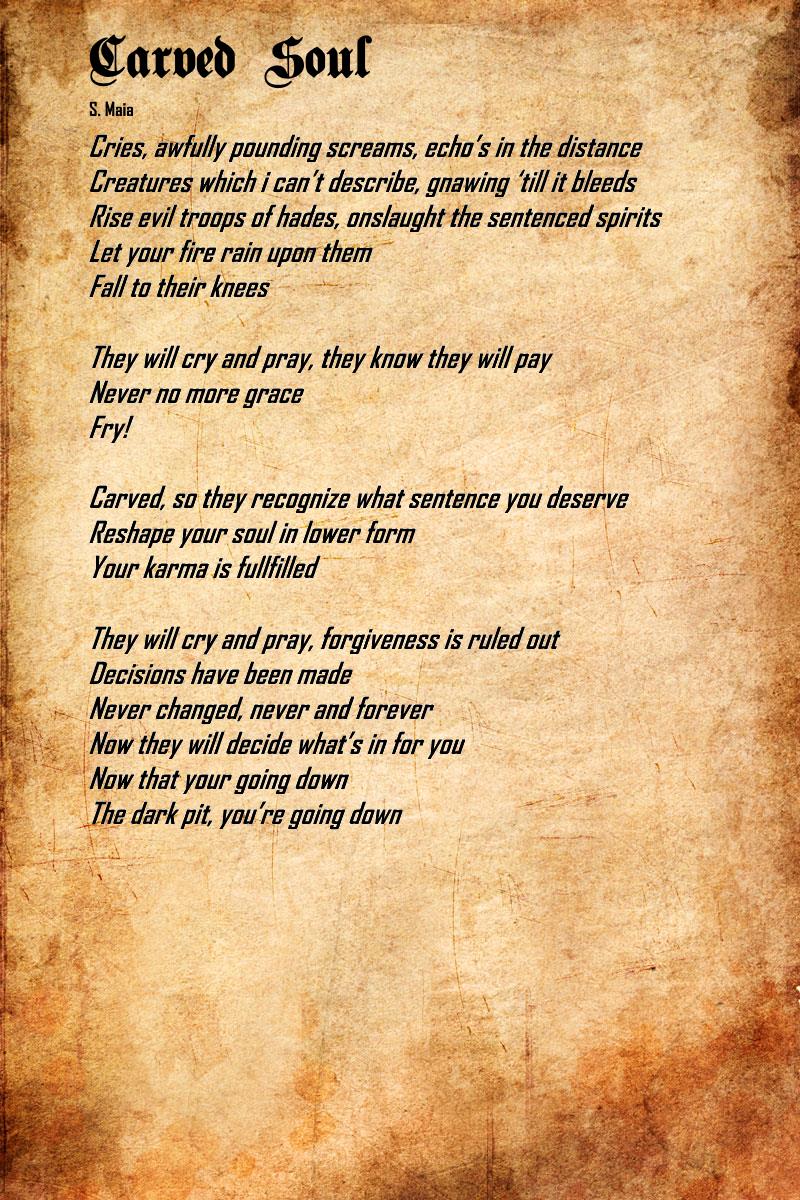 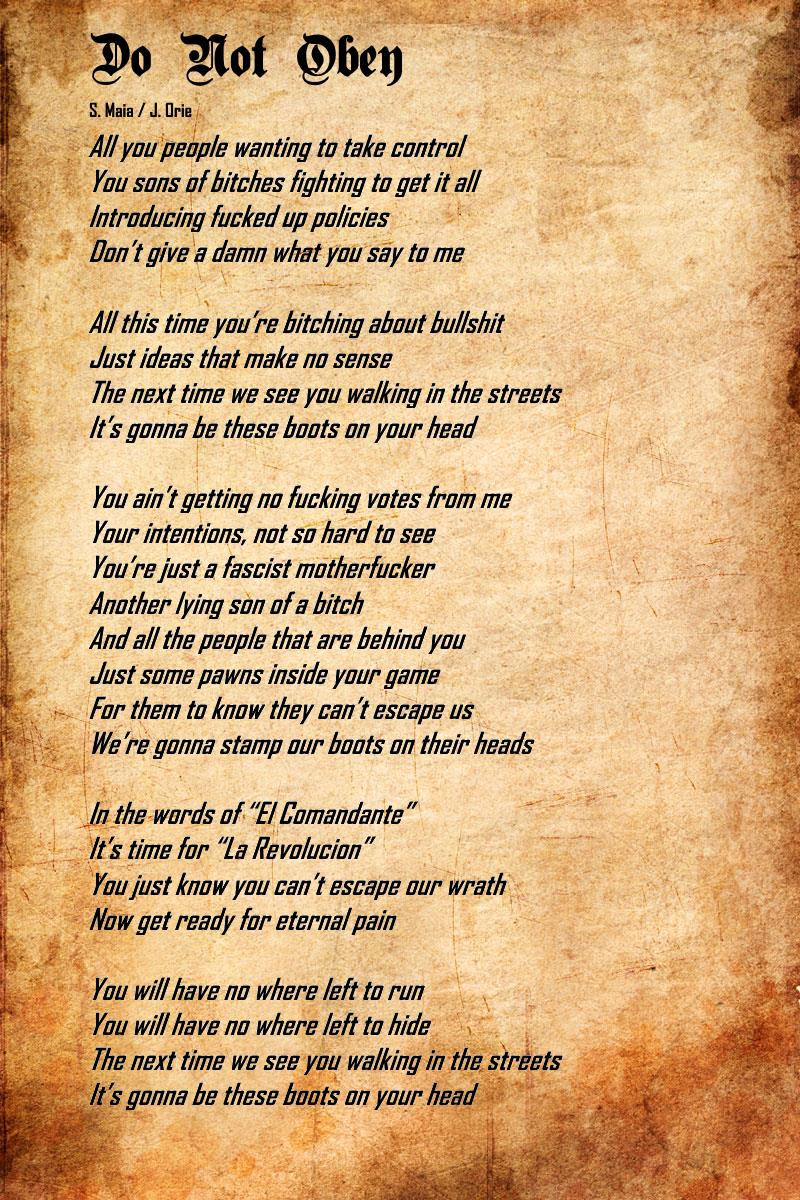 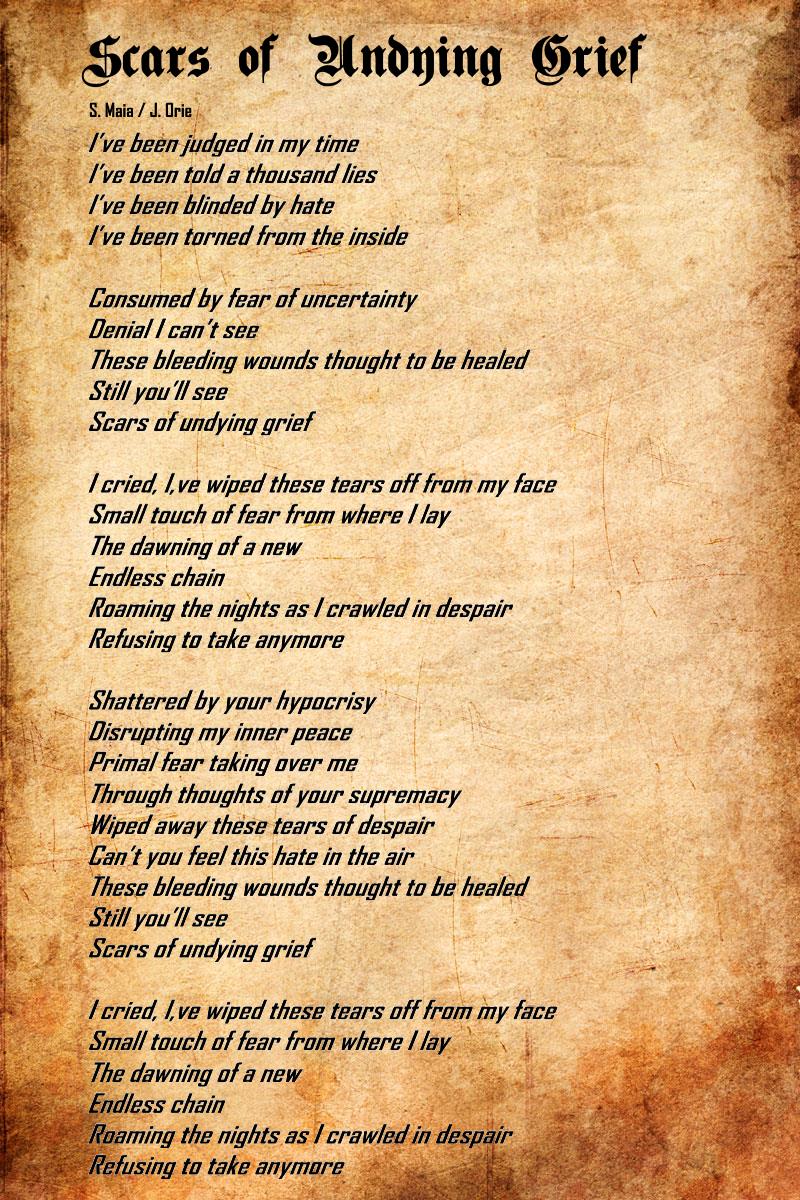 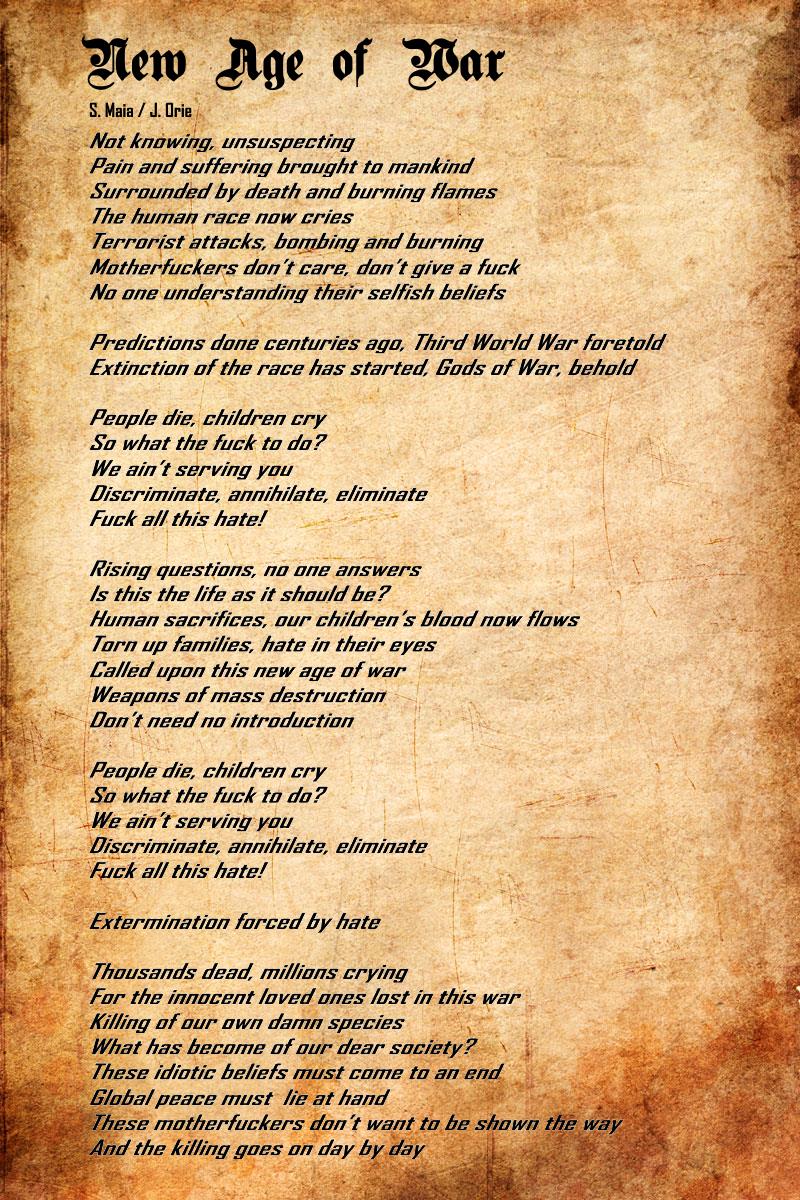 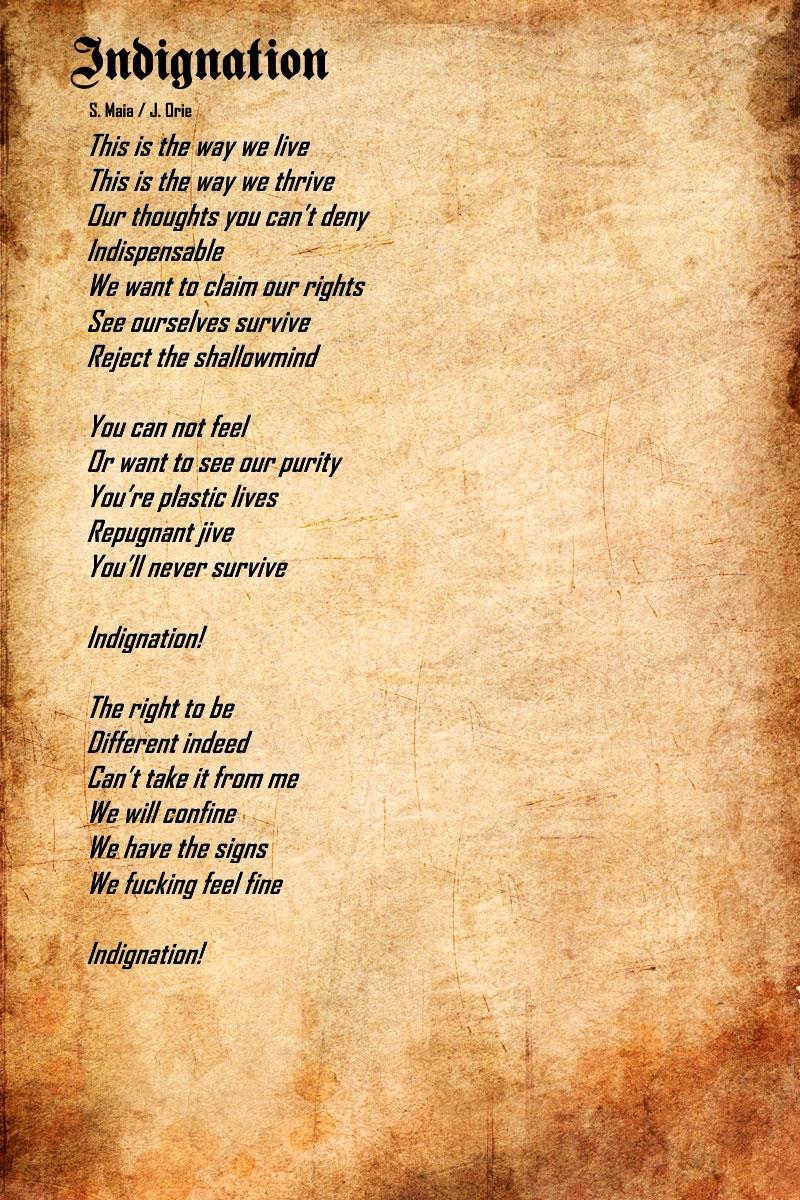 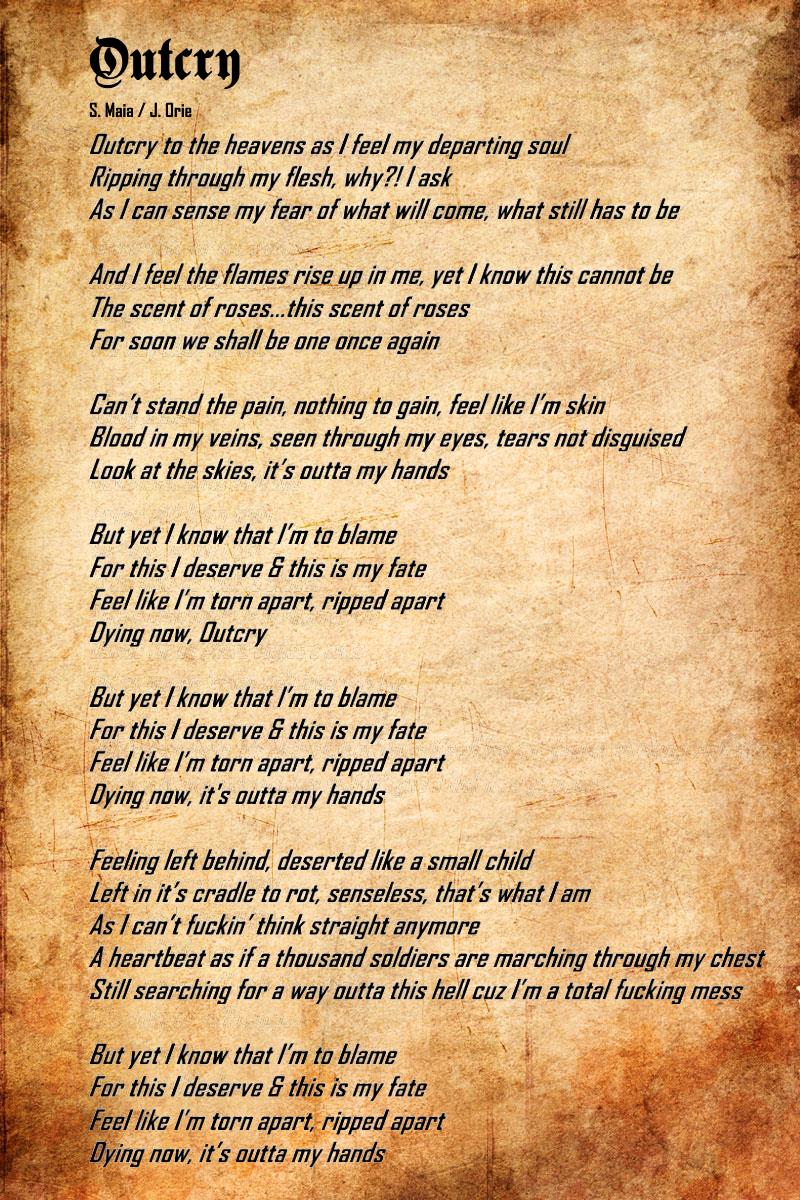 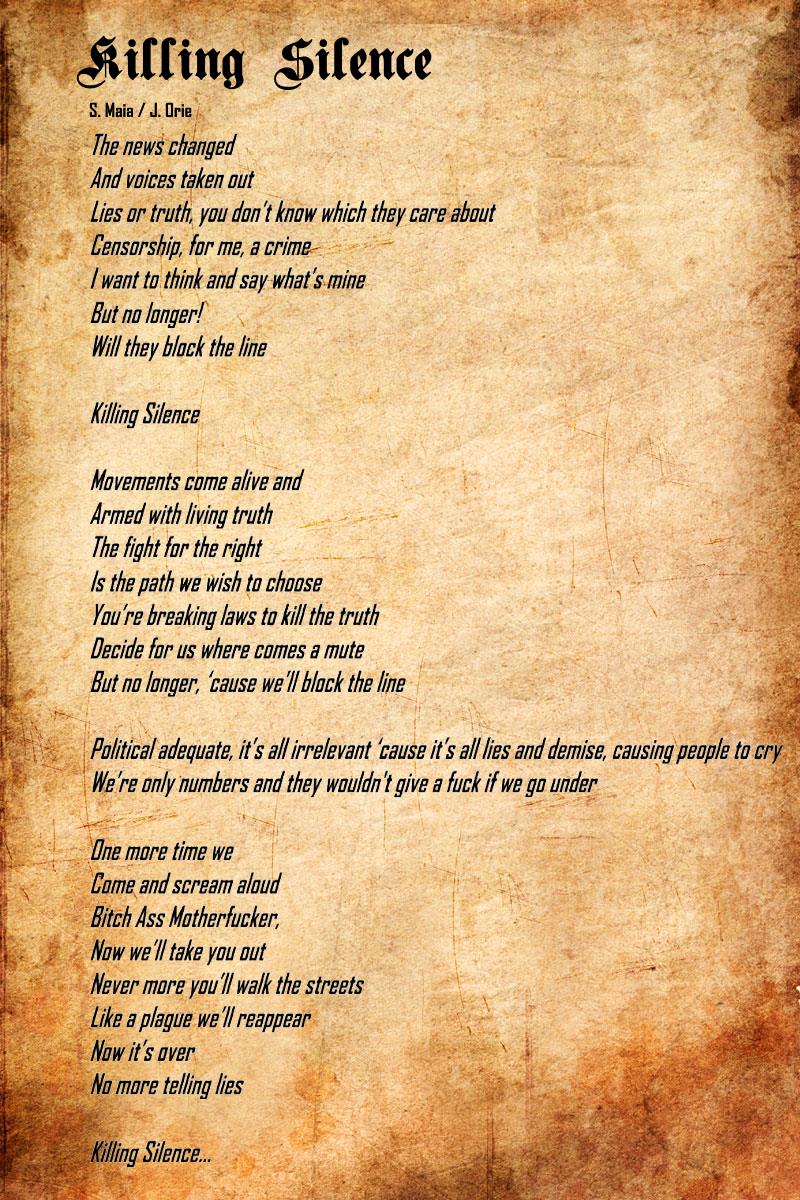 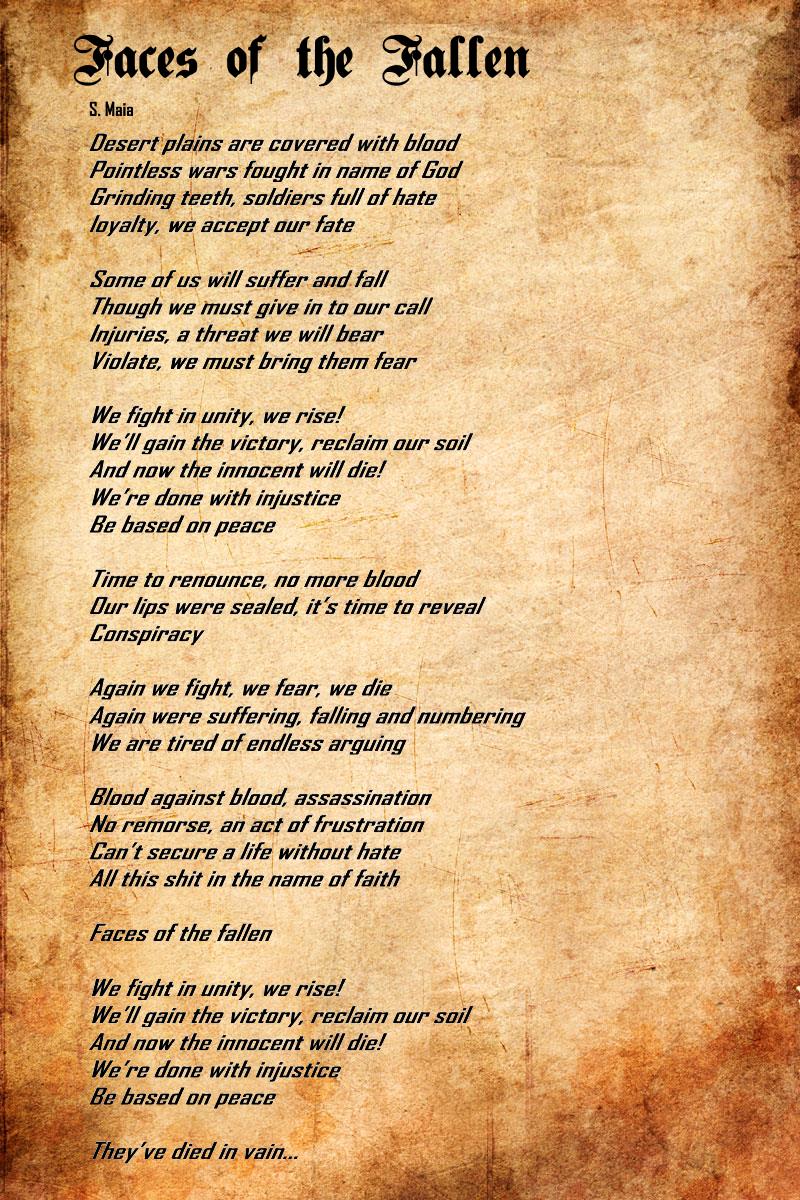 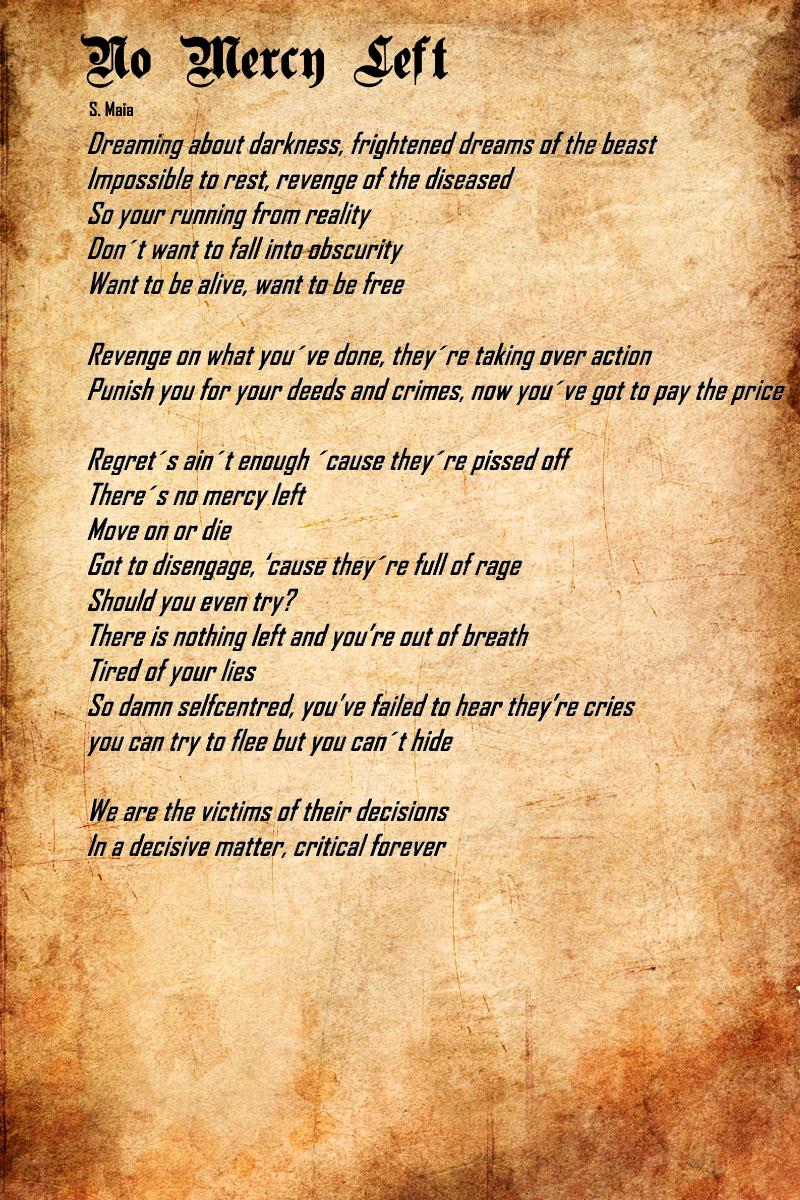 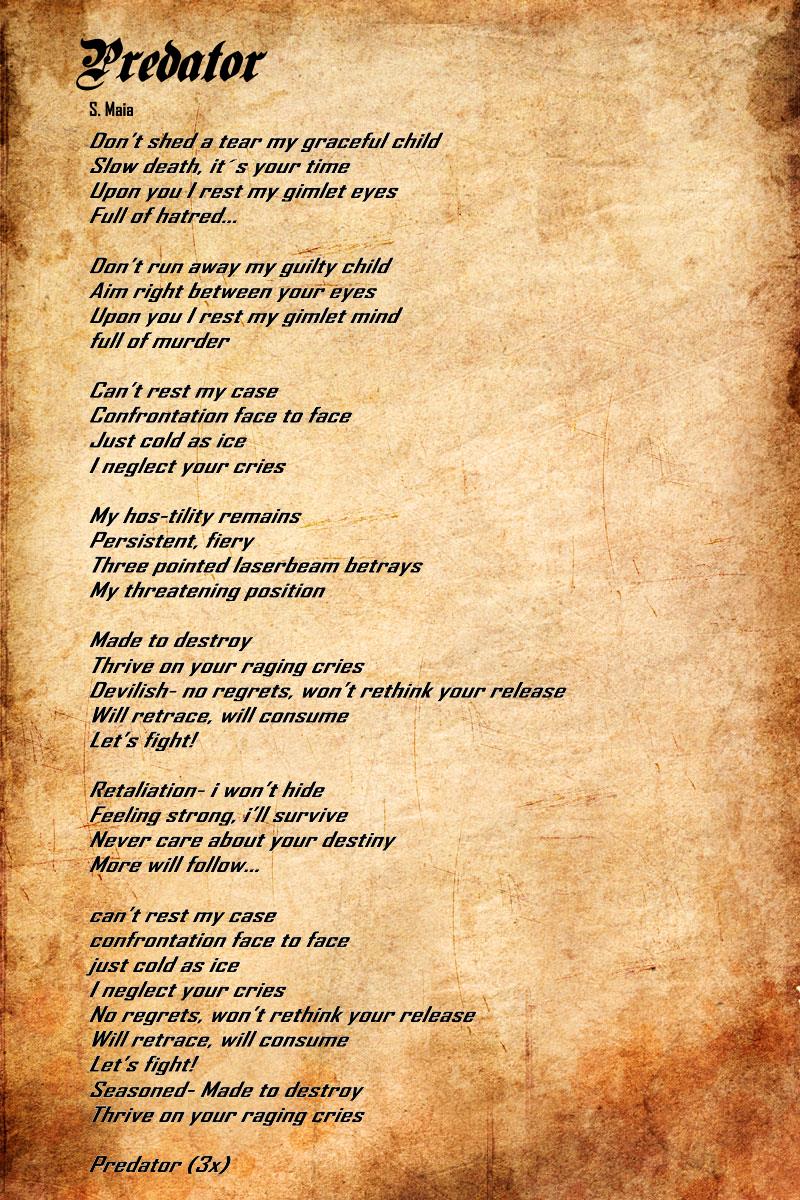 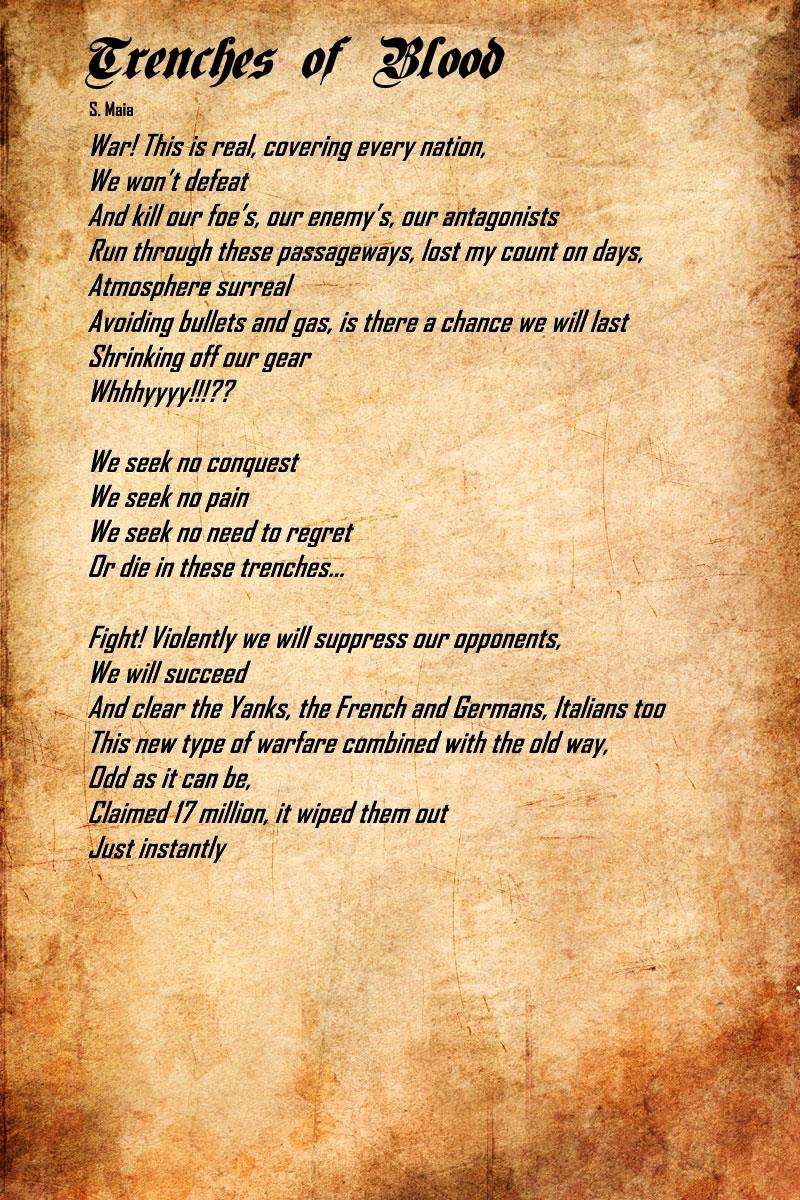 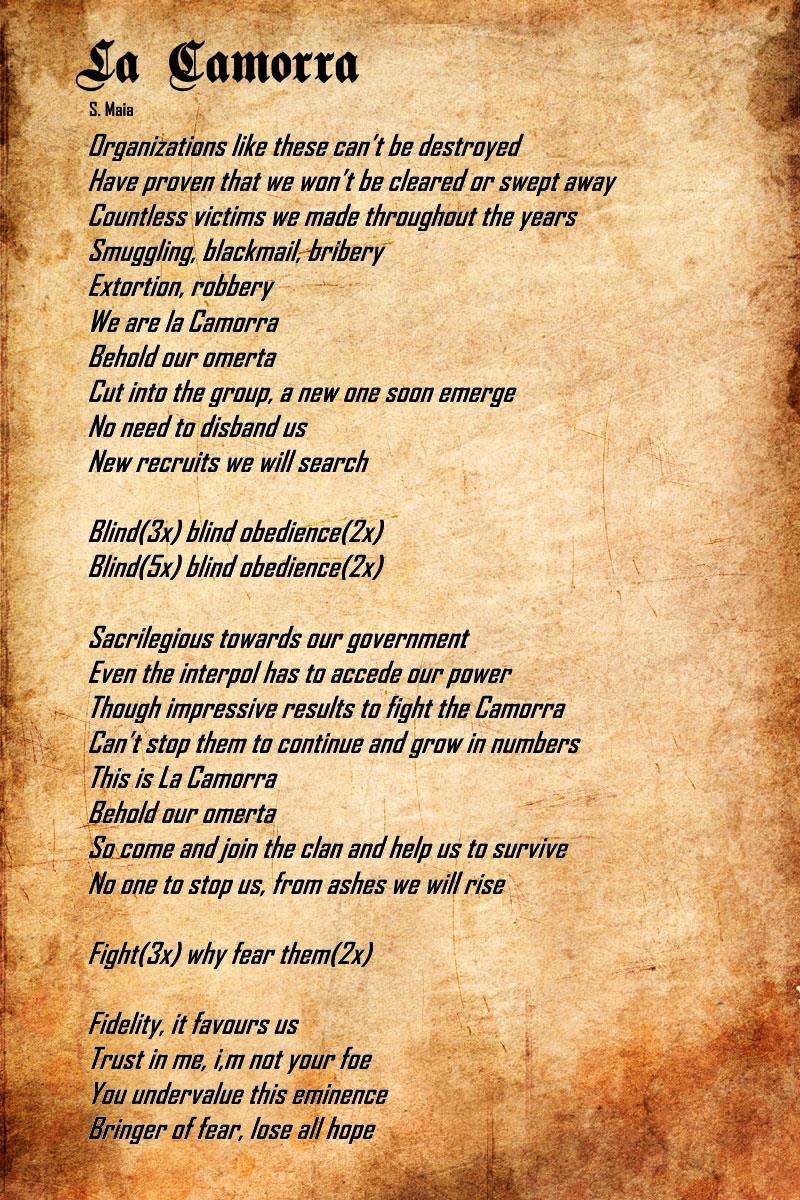 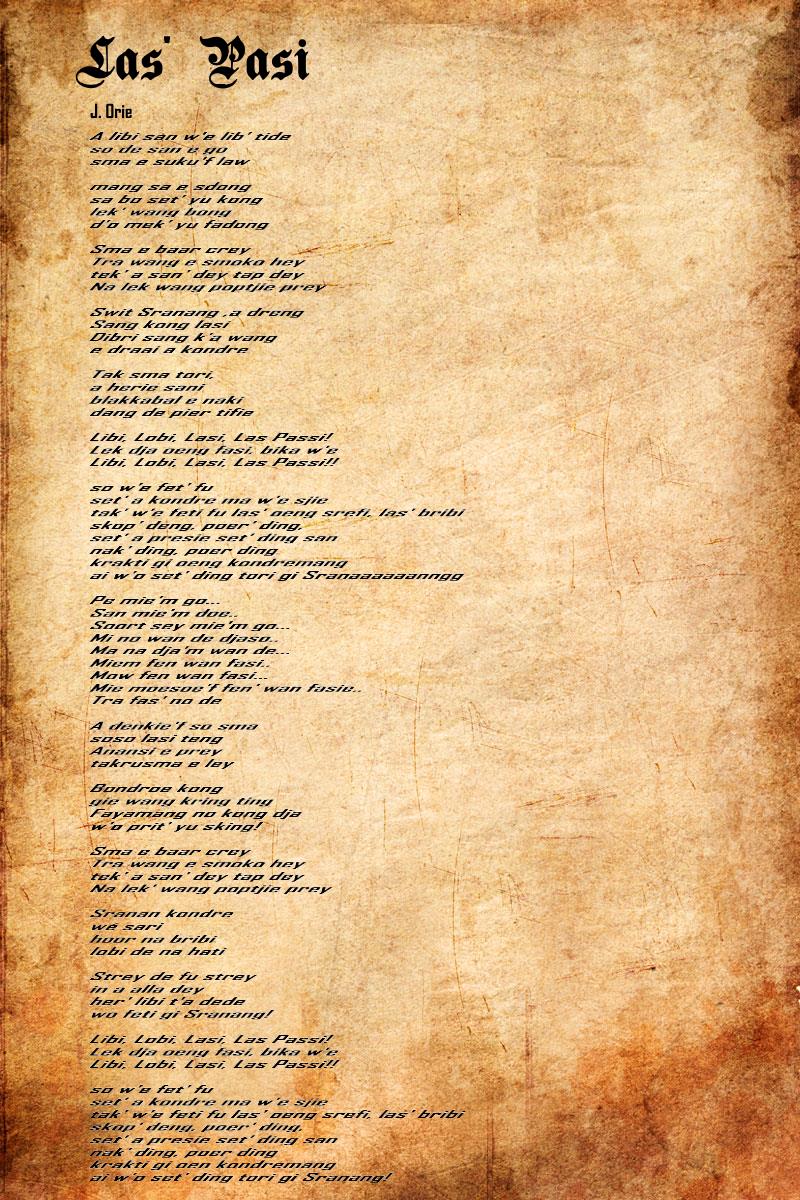 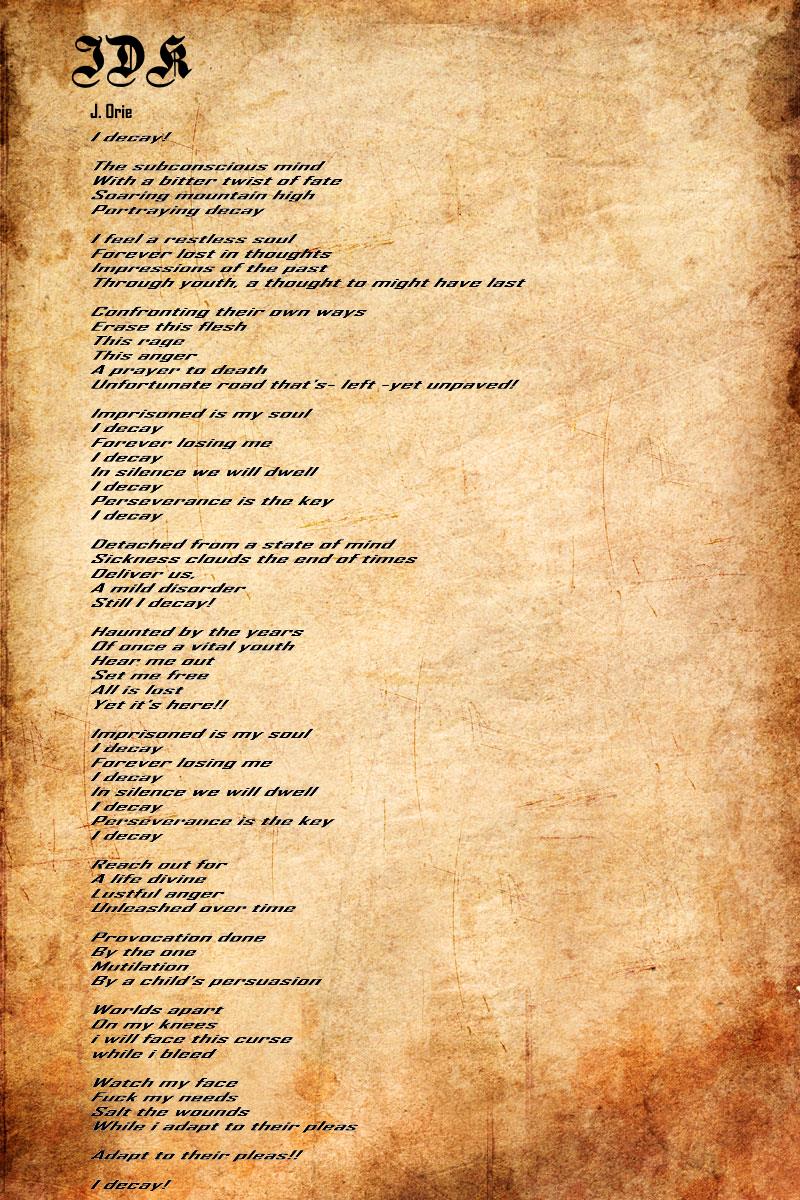 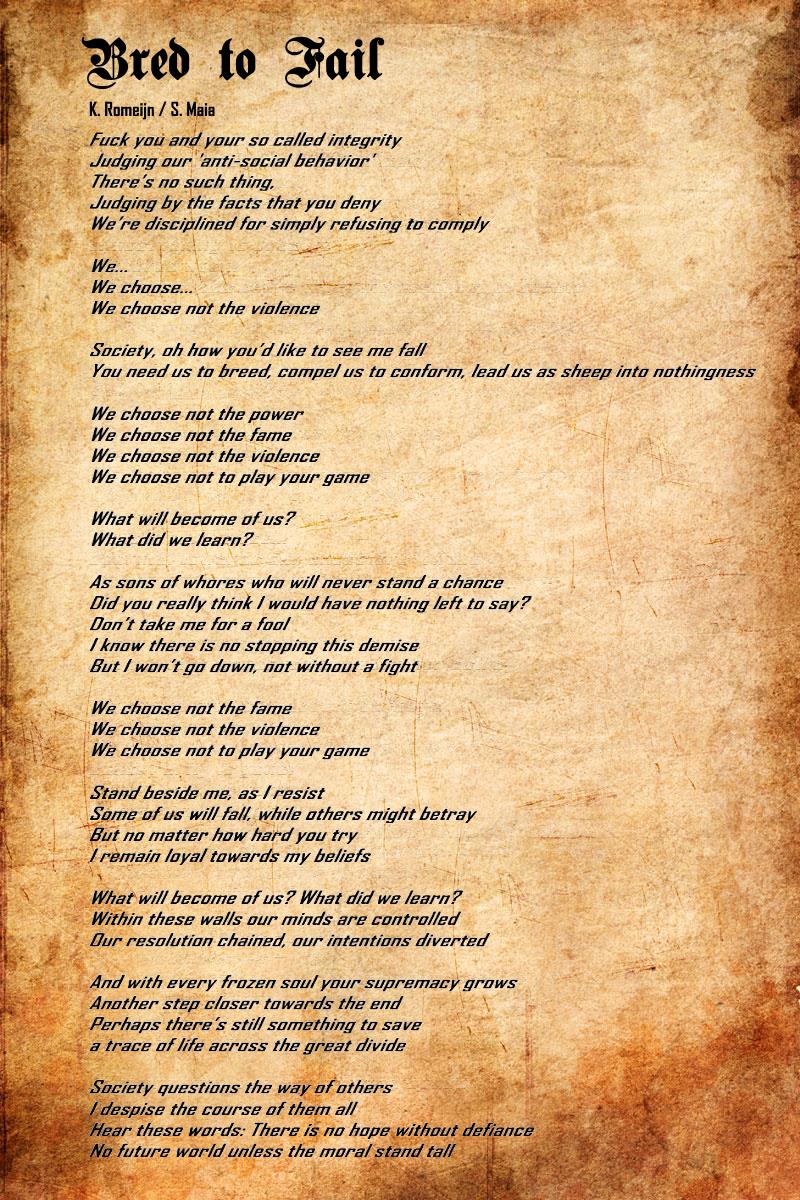 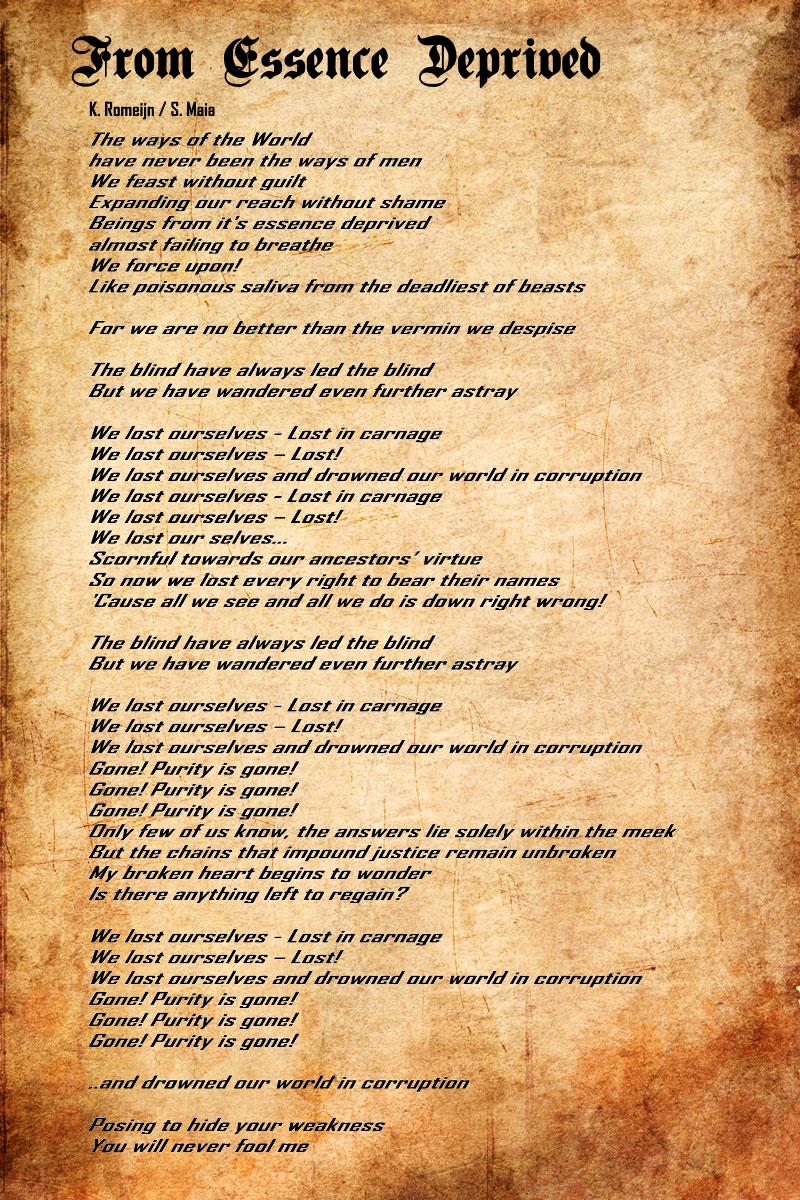 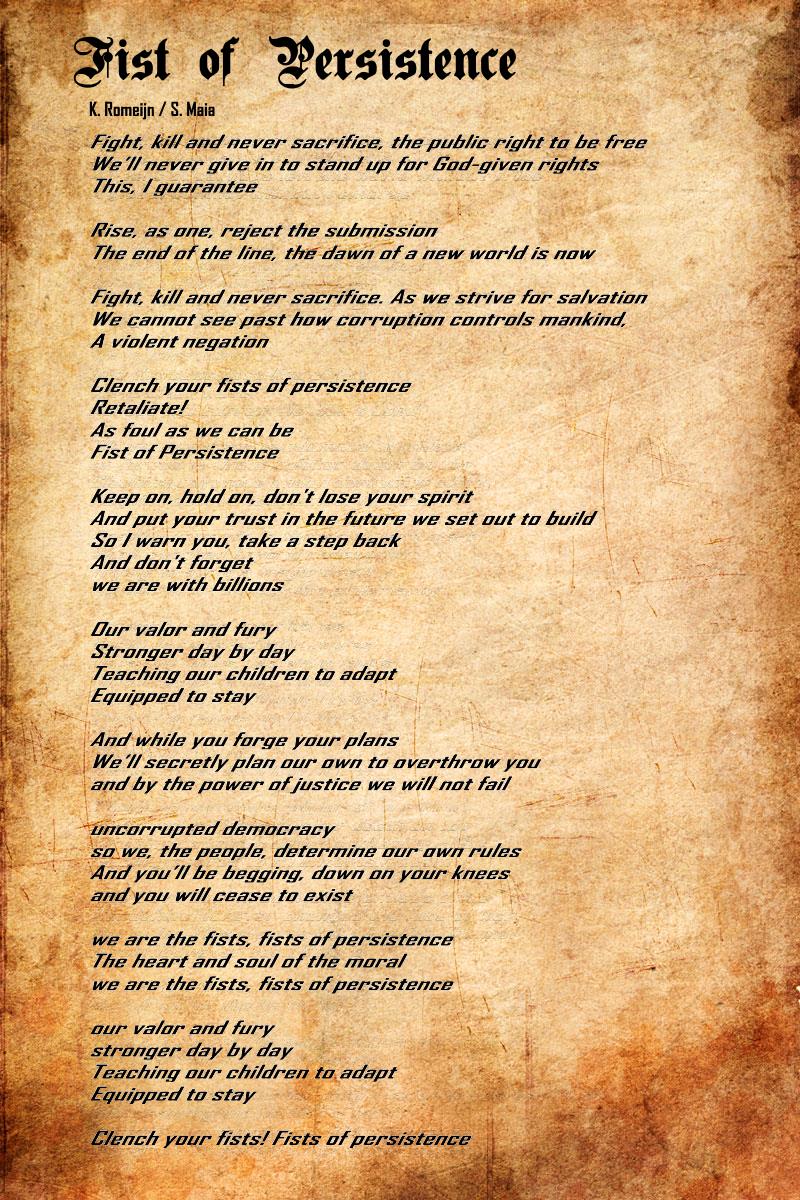 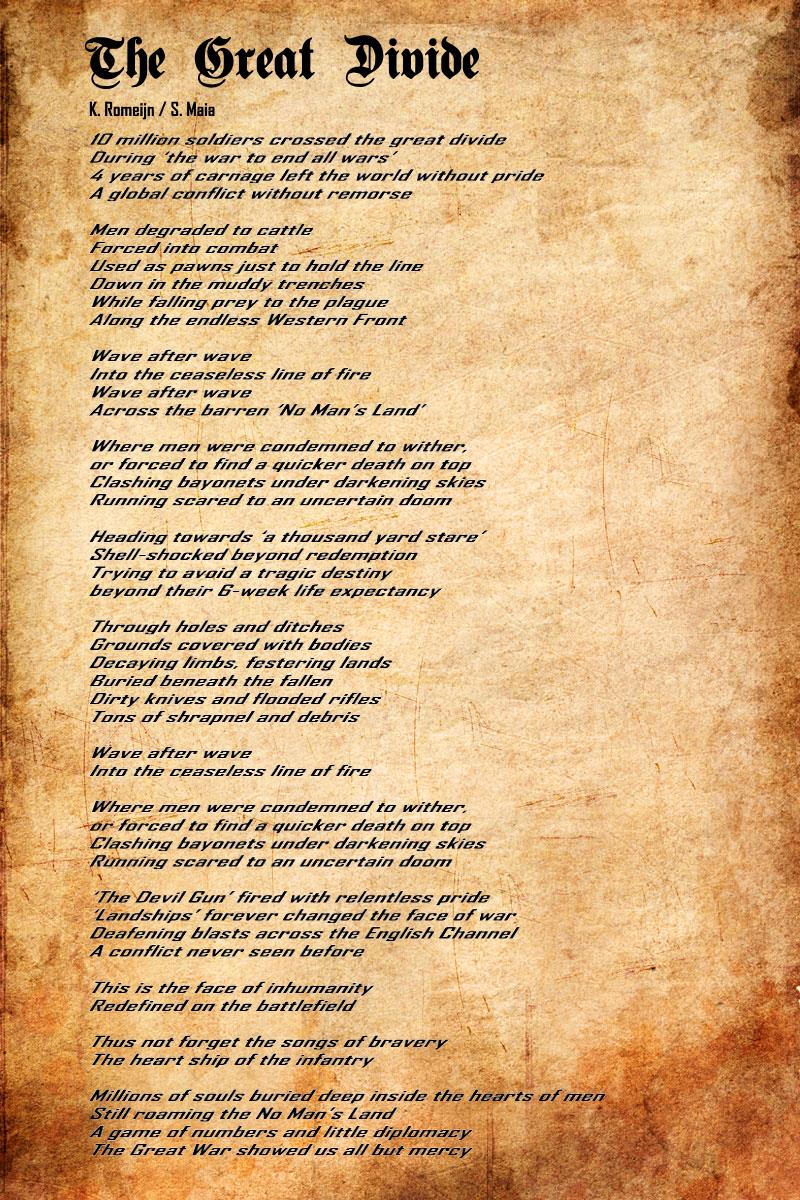 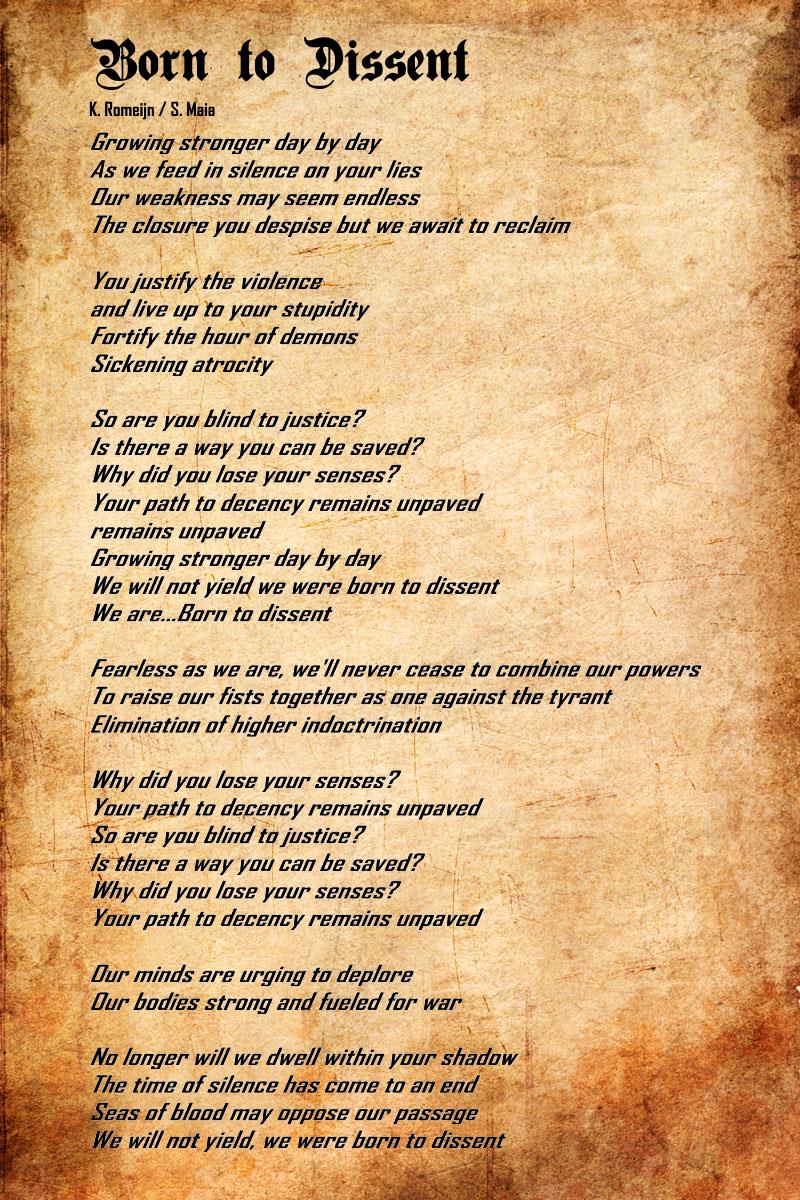 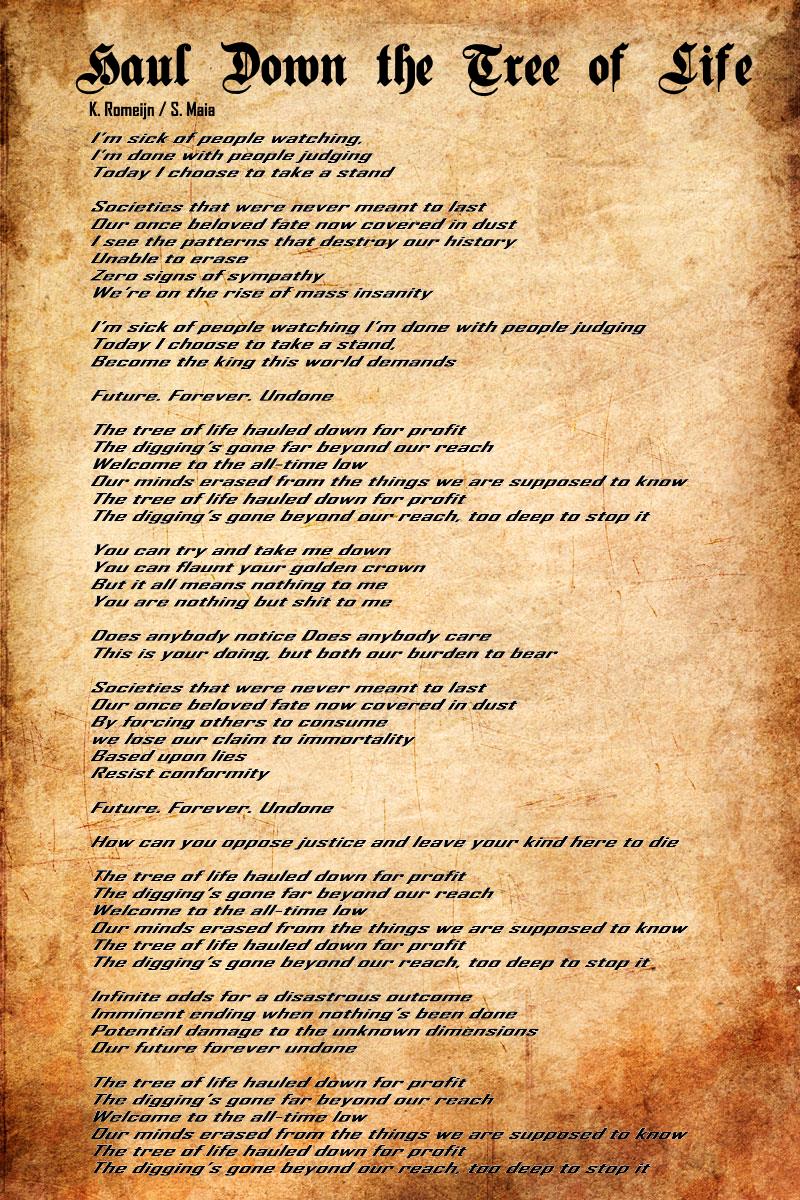 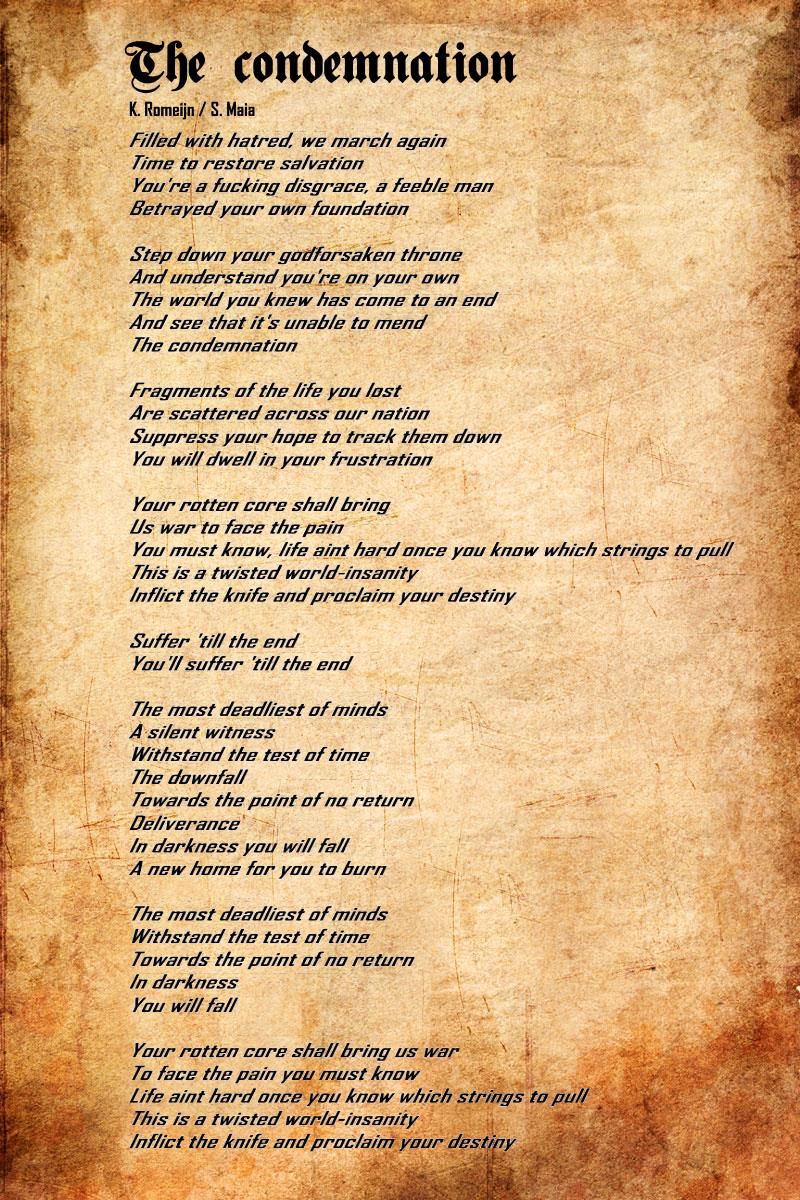 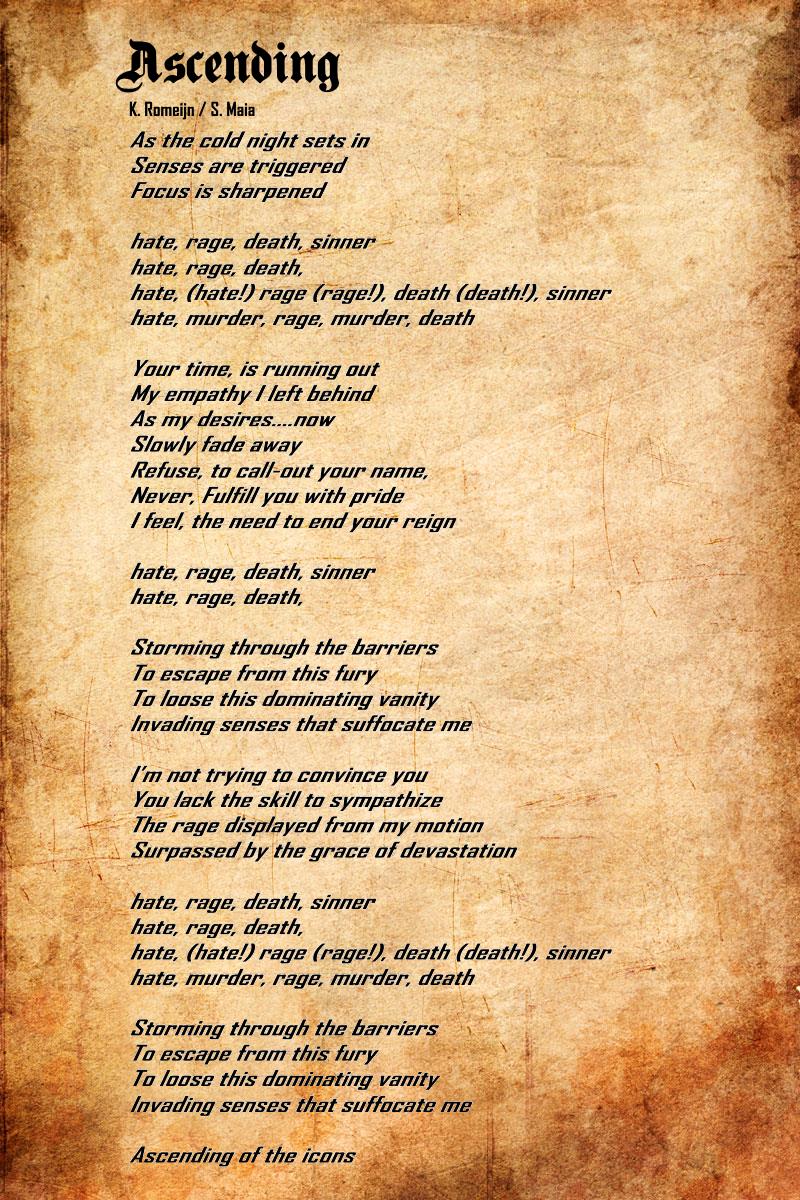 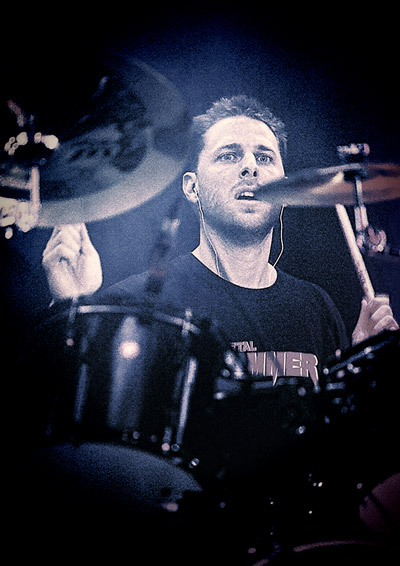 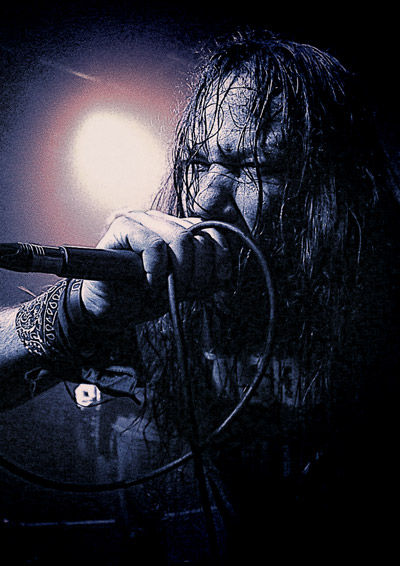 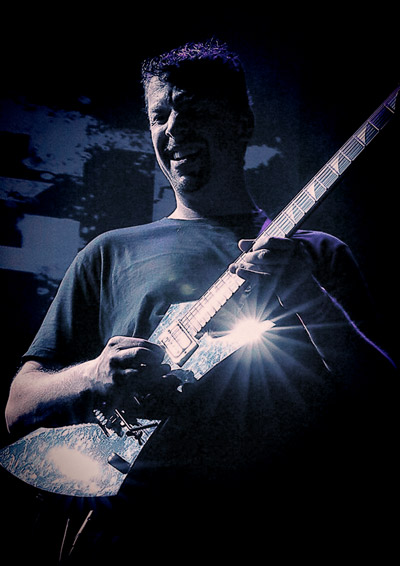 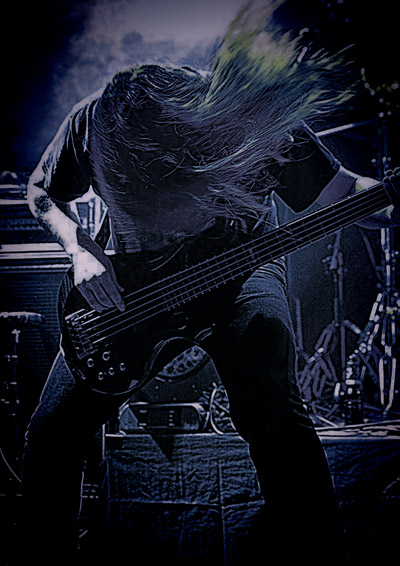